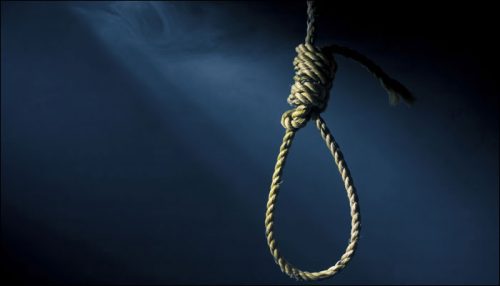 Robin Williams. Chester Bennington. Chris Cornell. Kurt Cobain. What do they have in common aside from being a famous Hollywood celebrity? They all committed suicide.

Suicide is a deliberate act of killing oneself. Persons who are suffering from major depression, chronic medical conditions and serious mental illness are prone to suicide. Some experts say that it is an act of expressing an internal conflict related to perceptions of hopelessness and despair while others justify the act as a form of liberation and being free from all the hardships.

“Even though the majority of youth victimized by bullying/cyberbullying do not commit suicide, in many cases bullying increases a young person’s risk of thinking about suicide and making a plan.” says psychologist Margaret R. Paccione, PhD.

Who are at risk?

Suicide can happen to anyone. The aforementioned personalities may have some troubling issues regarding their mental health and because of the status they are in, the act is highly sensationalized.

There are tools that can help assess if the person is at risk to commit suicide. The SAD PERSON scale is a screening tool which has 10 components representing the first letter of  the word in the term: 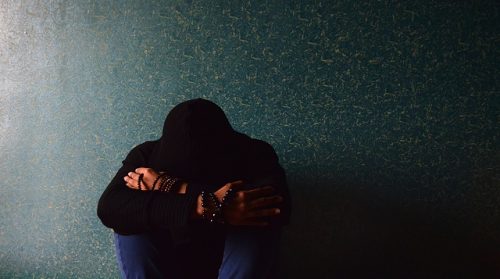 Mental health professionals use several terms or nomenclature describing suicide. For information, the following are the terms are described below:

Suicidal ideation level: The person is preoccupied with suicidal thoughts to include gestures and making verbal threats about it.

Suicidal gestures: These are non-lethal self- injury acts, including cutting or burning of skin areas and ingesting smaller doses of drugs. Some would consider this as an attention-getting mechanism and would not totally mind the person.

Suicidal threats: This refers to verbal statements about committing suicide. Sometimes the verbal statements are subtle that the person being told to would not directly notice. For example, the person would say “Today is such a good day to start all over again” or “I can’t go on any further,” “Nothing matters anymore,” or “I wish I were dead”. Such actions often precede an actual suicidal attempt.

Suicidal attempts: These are the actual implementation of a self-injurious act with the expression of ending one’s life.

The gender paradox of suicide

As mentioned in the earlier part of this article, suicide is more common in men. Men cited that socioeconomic problems are the main reasons for suicide while women often reported psychological problems and interpersonal relationship difficulties. Men are more successful in committing suicide while cases of suicidal attempts are more common in women. Men are more intent on ending their lives by using methods like guns and shooting themselves in the head. Women have increasing numbers of suicide attempts and the severity of the injury is not that lethal. Psychiatrists explain that it has something to do with appearance and body image. Women would resort to self-inflicting harm like cutting or burning skin, an overdose of drugs or ingestion of poisonous chemicals. 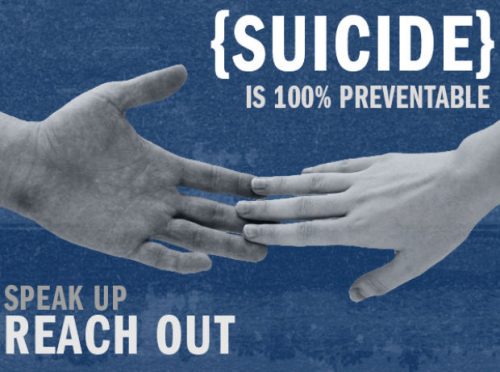 What should you do?

Being aware of the condition and identification of the risks is the first step to help a person from successfully committing suicide. The screening tool mentioned above has a scoring system to determine the risk involved. A score of 1-2 points indicates low risk; 3-5 points is a moderate risk, and 7-10 points place the person at high risk for suicide.

Another approach to consider is to take all suicidal gestures and threats as serious. This may be the mild or minimal injury is done, but this is the first step towards completing the activities in the future. The person develops a level of confidence as the failed attempts start to build up.

Lastly, it is best to seek professional help as this is a major concern that can take one’s life in the end. “When someone expresses suicidal ideations or thoughts, talking about it can serve as a deterrent,” says  Kara Lissy, LCSW “Inquiring about these thoughts shows emotional support and care, and can often better direct the suffering person to get the help they need.” she explains.