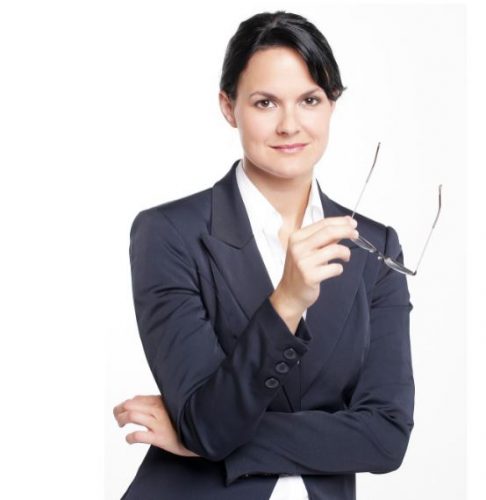 That was the first thing that came to my mind when I was having second thoughts of whether I should split with my then-boyfriend or not.

We started as high school sweethearts. His family knew who I was, and so did my parents. They approved of the relationship, even though we got together at quite a young age.

We stayed as a couple even when we entered university. I wanted to go to California back then because I aspired to become an actress. However, my boyfriend got a scholarship in New York, and I did not want a long-distance relationship, so I applied to the same university he went to.

Things were fabulous at first; it was like we were still in high school. My man would pick me up after my classes and then we would dine out or roam around the city until we feel tired. The setup went on until graduation day came, and a company offered him a job near our hometown.

Don’t get me wrong; I am proud of where I came from. At the same time, however, my dream to become an actress was still there. I could not move back there with him, knowing that I could fulfill my wishes in the big city and not live a life that’s full of regrets. So, I made the biggest decision: I chose career over love.

Isn’t That Too Selfish Of You? 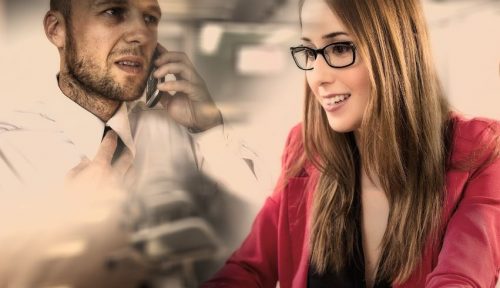 Everyone has a different way of describing selfishness.  According to Donna Rockwell, PsyD, “Where Western society and mass media over the years have portrayed self-love and self-care as selfishness and self-indulgence, humanistic psychology and mindfulness interventions promoted in Eastern cultures instead encourage self-care, framing it as self-nourishment, where at the end of the day, we have more “good stuff” left over to give others, rather than less.”For some people, what I did was the embodiment of that. In my opinion, though, being selfish means leaving your better half after a crippling accident or entering a new relationship with someone else without ending your current one. That’s not what happened here.

I decided to go after my lifelong dream instead of settling down with my high school sweetheart, yes. But it was not because I did not think that he could give me a good life or because I felt no love for him anymore. The reason was that I wanted to be able to pursue my passion. I have so many talents to show to the world; I don’t mind going to as many auditions as I can find. I cannot do that if I return to our small town right after getting my college diploma.

Besides, I thought, “If my boyfriend could follow his dreams, why shouldn’t I do the same thing?” A good portion of my life was devoted to this man. I don’t regret that, but I think it’s time to prioritize myself this time. 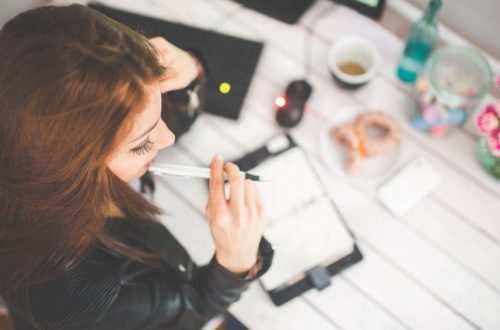 Am I ambitious? Yes. Am I selfish? I don’t believe that I am. As Nassir Ghaemi, a Professor of Psychiatry at Tufts University, states, “This healthy ambition, we might say, is needed in young and able persons; more of us achieve less because we fail to try than fail to achieve because we try too hard.”

It just so happens that I know what I want and what’s right for myself. Life would have been easy if I moved back home with my man. I would probably be a housewife now, taking care of our cute little kids. However, now is not the time to choose love when there’s a lot of things I can do to improve myself out there.

I know it sounds crazy, but you should be brave enough to admit to yourself if you want to prioritize career over love as well.