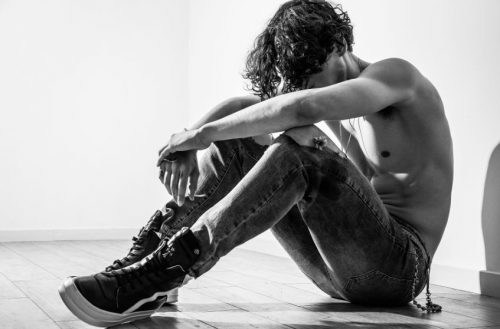 Telling people that you have obsessive-compulsive disorder (OCD) can imaginably be difficult. Some people may doubt if you are making up your condition, which is something that a lot of millennials get accused of nowadays. Others say, “At least it is not depression or anorexia or autism.” Yes, there can be discrimination when it comes to mental health disorders as well. According to Patrick W. Corrigan, PsyD, “people with mental illness were significantly less likely to get cardiac care compared with another group that was not labeled that way.[2] I would argue that the general healthcare system is one of those bodies that tends to treat people with mental illness differently.”

It would be a blatant lie to claim that it is not bothersome at all.  You are not a saint; you can be sad or feel upset towards the individuals who are trying to invalidate your illness. However, you should not be surprised as well if that’s what’s happening. Even in the past, the people who come out with rare psychological conditions end up in asylums. Being born in the 21st century is one thing you should be glad about because everyone is more accepting than ever towards folks with mental disorders.

Nevertheless, it is too evident that there’s so much that people do not understand about psychological conditions, particularly obsessive-compulsive disorder. In hopes of reducing the confusion about it, here are five things you should realize regarding OCD.

1. It Is Somehow Connected To Anxiety

You can think of the actions of a person with obsessive-compulsive disorder as a set of routine. For instance, if they have to go to the bathroom at precisely 8:30 AM and be out of the house after an hour, both activities have to happen at those specific times. If a minute or two passes, and they still cannot do either, that is when an anxiety attack comes. They start worrying about their body, work, traffic, and everything else. According to Jennifer Alosso, PsyD, “Obsessive compulsive disorder (OCD) can range in severity from slightly annoying to completely debilitating. Obsessive thoughts and their associated compulsive behaviors create significant anxiety. They tend to be distracting, time-consuming and can interfere with work, school and relationships with loved ones.”

2. OCD Is Difficult To Overcome 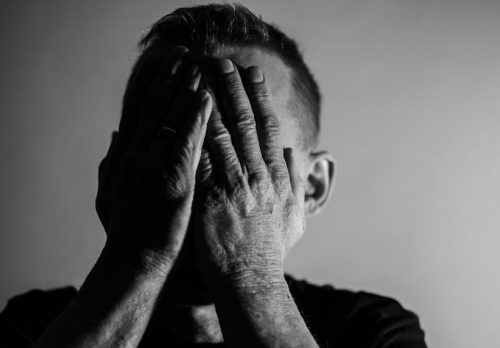 Someone with OCD may try to break their routines, but it will undoubtedly be tough. Their mind and body are programmed to do the same things on time. Even if they no longer want to do it, they cannot control their movements. Many patients sign up for therapy to get rid of the disorder, but they tend to find that the coping mechanisms only work during the sessions. Once treatment is over, they unintentionally slide back to old habits.

Some individuals say that obsessive-compulsive disorder is more of an imagination disorder. After all, the mind is in control of everything we do. If it means that you should organize everything, you cannot disagree with it — you have to do it. Still, over time, you will get used to knowing what’s real and what’s a product of your imagination.

OCD patients are extremely unsure of themselves, in the sense that they keep on doing the same things because they have second thoughts about what will happen if they don’t do that. Hence, the doubt that they feel causes them to become obsessive with specific activities. “Most people experience occasional doubt about relationships, but for people experiencing relationship OCD, anxiety and doubt hijack their relationships,” according to Misti Nicholson, PsyD, director and clinical psychologist at Austin Anxiety & OCD Specialists.

5. Only You Can Help Yourself 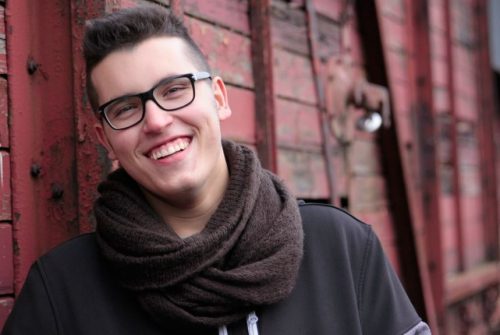 As mentioned above, therapy is not a sure way to treat obsessive-compulsive disorder. A lot of individuals have done it, but not all of them have come out with fewer symptoms than ever. That should tell you that OCD, in this case, is no different from depression, anxiety, and other mental illnesses. None of the treatments will work unless you focus on helping yourself, not letting others help you.

Let’s be kind to one another, why don’t we? OCD is a real psychological condition — no one with this illness should feel invalidated merely because it is not as common as the other diseases.