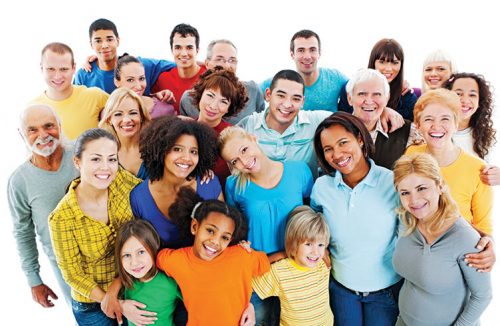 It is safe to assume that with most medical conditions such as heart disease or diabetes, regardless of location across the globe or the cultural upbringing of the patient, symptoms of these illnesses are quite similar. In most instances, the treatment would almost be the same as well. This, however, is not the case with mental health disorders. Mental illness is received very differently among cultures, and the manner in which cultural differences impact the person with the mental illness adds to the challenges being faced by the individual. In communities where interactions between a various number of cultures have exponentially grown, addressing mental illness has become extremely difficult due to stigma. In some, these illnesses can’t even be talked about without bias.

“Assessment is a challenge in part because many of our assessment tools are based on the western set of criteria.” Dr. Yulia Chentsova-Dutton said. “Because of commonalities, we might catch some symptoms, but we might also miss presentations of the disorder that look different.” She added.

Cultural differences play a role in how mental illness is perceived by communities. It also influences how these disorders are managed. One example of how these perceptions influence acceptance and treatment is the misconception about how or what causes these disorders. Some cultures believe that mental illness is nothing more than being possessed by spirits or that it is a product of black magic. Other cultural influences include factors such as:

In addition to the challenges of dealing with mental disorders, these cultural influences bring additional obstacles that will influence the willingness of patients with these disorders to seek out or adhere to treatment. These cultural differences are what often leave sufferers of these disorders with feelings of hopelessness and isolation. 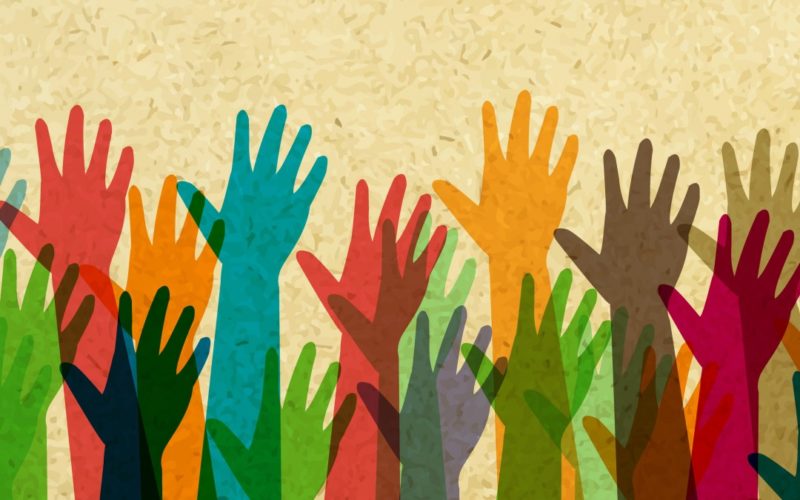 “As a system of meaning and shared beliefs, culture provides a framework for our behavioral and affective norms,” said consulting psychologist for cross-cultural transitions Marianna Pogosyan Ph.D.

Culture refers to a set of factors and influences that include ideas, traditions, beliefs and social behaviors which are considered acceptable in communities, and these factors influence their values and practices. This gives rise to stigma where anything outside the norm is considered unacceptable. People with mental disorders don’t seek the assistance or treatment that they need because of this stigma in connection with cultural beliefs.

How to Address Change in Communities

By raising awareness, educating and sharing mental health facts and success stories on a multi-cultural level, communities can bring about the changes needed to ensure mental health treatments are available and easily accessible to those who need them. When addressing anti-stigma and mental health awareness campaigns, the mixture of cultures and beliefs being targeted by these campaigns must be considered – knowing that the audience is important – as well as making available the information and literature which is acceptable across cultures. This will ensure that the campaign is fairly representative of the different cultures and beliefs. People react better to facts, so sharing success stories is one way of showing people that change is acceptable and possible. Involve key figures and community leaders. Start by bringing about change from the top of the hierarchy ladder going down to the community members. 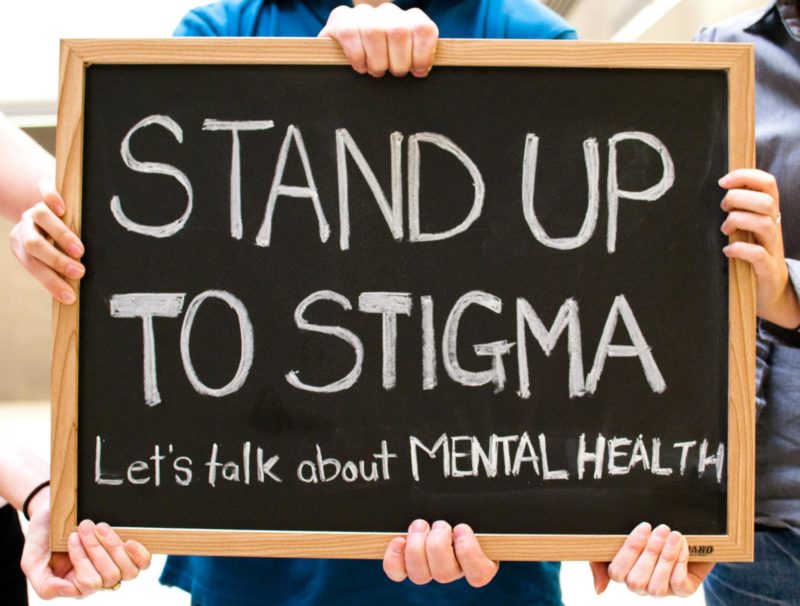 Always remember that showing tolerance to someone else’s values is important. This tolerance means that you acknowledge the differences in culture, beliefs, and values and that you respect their choices to practice their culture even if your belief is otherwise. It doesn’t mean that you agree or that you support their practices, but that you acknowledge there are differences anyway. Finding the balance and teaching others the value of acceptance starts with eradicating negative attitudes like stigmas on mental health issues. It will take time, patience and persistence, but all these combined, it is the key to winning this battle.

“Gains in knowledge about the tremendous variety of cultures around the world are shaking the foundations of research on human behavior and mental processes,” said UK psychologist and lecturer Nicolas Geeraert.